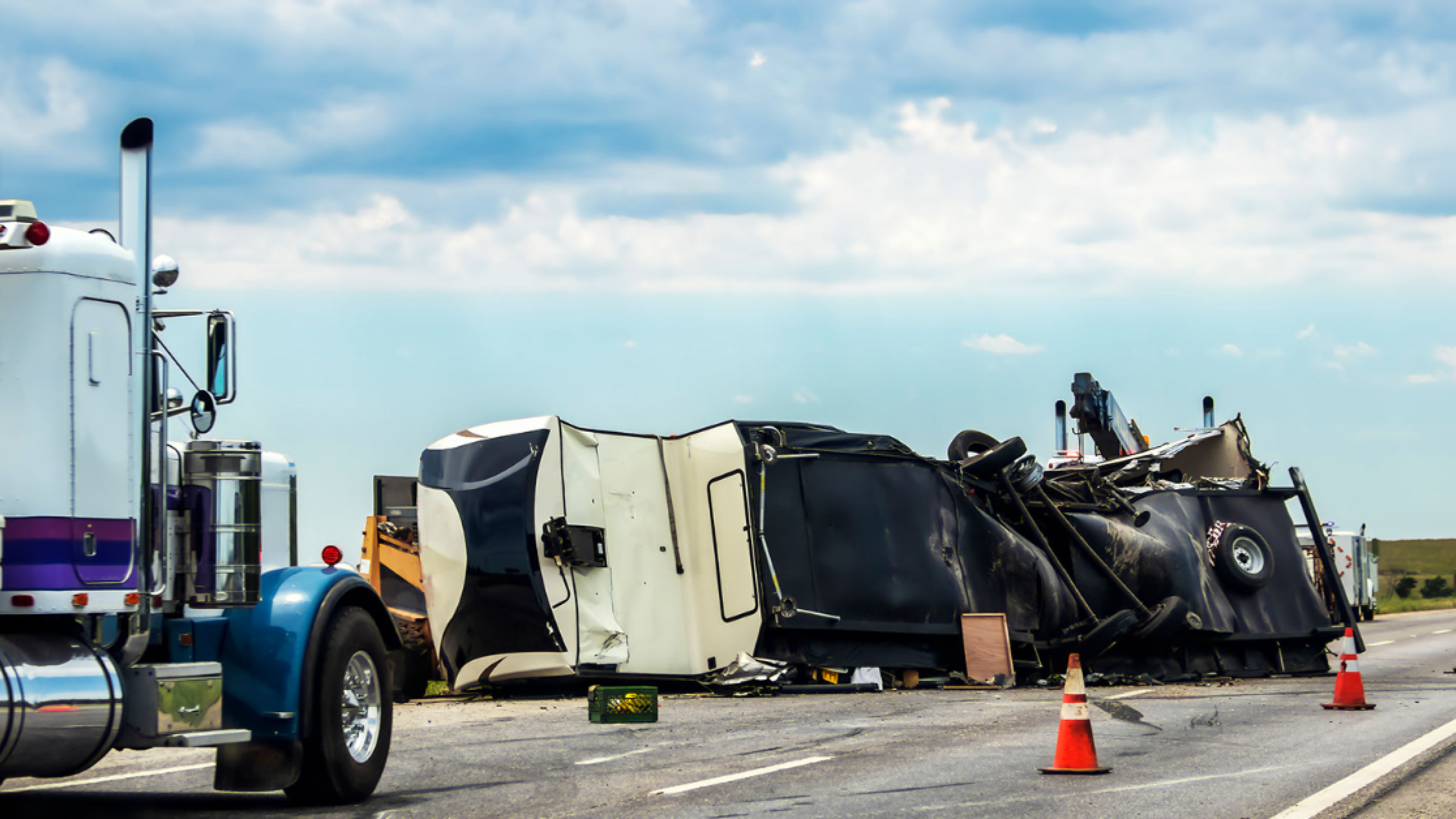 Driverless trucks are part of the push toward automation in the United States. With the truck driver shortage continuing, some companies have developed autonomous trucks that can handle the task without a human behind the wheel. While most people are familiar with other kinds of self-driving vehicles, many may be uncomfortable with the idea of an 80,000 pound fully loaded tractor trailer driving itself.

Yet, in the U.S., it’s estimated that 90 percent of all long-haul trucking may soon be done without drivers.  One company, TuSimple, already has an autonomous truck performing depot-to-depot runs in Arizona and Texas. The San Diego-based company said it plans to use driverless trucks to improve safety and efficiency in the trucking industry.

How safe are you on the roadways with self-driving trucks? Considering self-driving cars caused nearly 400 crashes in less than a year in the U.S., it’s understandable that you might be concerned about autonomous trucks.

Drivers who are injured because of autonomous trucking technology have rights. You can speak with a personal injury attorney in Albuquerque, who can help you receive fair compensation for your injuries and property damage.

How safe are autonomous trucks?

The answer to this question is still relatively unknown, as most companies pursuing the technology are still testing their autonomous trucks. During the testing phase, a human driver is behind the wheel, ready to take over if there is an issue with the automated system.

Torq Robotics, an autonomous vehicle company in Albuquerque, said that its goal is to reduce trucking accidents by eliminating the human error component. The company has an advisory council that oversees working relationships with fleets and logistics suppliers.

At the moment, self-driving trucks and their testing are limited to the Sun Belt states because the technology doesn’t perform well in bad weather like snowstorms and fog.

What are the risks to other drivers?

Tech companies working to develop and market autonomous trucks claim they have many benefits. What are the risks to other drivers?  One of the biggest downfalls is software failure. Driverless trucks are controlled by complicated software programs designed to replace a human behind the wheel. If that software fails, the truck can malfunction, losing the ability to brake or steer.

Another potential risk is autonomous vehicles can be susceptible to hacking. Cyberattacks could focus on the truck’s software, which controls the navigation system. If an unauthorized person gained control of the program running the truck, they could disable it or cause disruptions that compromise the safety of everyone and everything in the truck’s path.

Lastly, another danger of autonomous trucks is the artificial intelligence that runs them lacks the ability to predict human error on the roadways. So, while a human truck driver might anticipate the car in front of him not using a turn signal correctly, a driverless truck might misinterpret the signs, causing a rear-end collision.

What kinds of injuries can autonomous trucks cause?

Driverless trucks can cause the same kinds of injuries to other drivers as those experienced when a truck crash happens when a human is in the truck’s cab. Due to the size and weight of most tractor trailers, they can cause significant bodily harm and damage to your property.

The most serious physical injuries you can suffer include brain and head injuries which can leave you permanently disabled or, in a worst-case scenario, dead. Traumatic brain injuries (TBI) physically damage the brain. You can suffer from headaches, memory and mood problems, and sleep disturbances after suffering a brain injury.

Some other devastating physical injuries from truck accidents include:

It’s not uncommon for wrongful death lawsuits to happen after accidents with trucks. If you or someone you love dies because of a malfunctioning autonomous truck, there is legal recourse.

Can you sue a driverless trucking company?

As with any kind of personal injury because of someone else’s negligence or carelessness, you can sue a driverless trucking company if you’re involved in a serious crash with one of their trucks. The knowledgeable personal injury attorneys at Cameron & Russell understand the devastation that trucking accidents can cause. They’re here to help you receive fair compensation for your injuries. 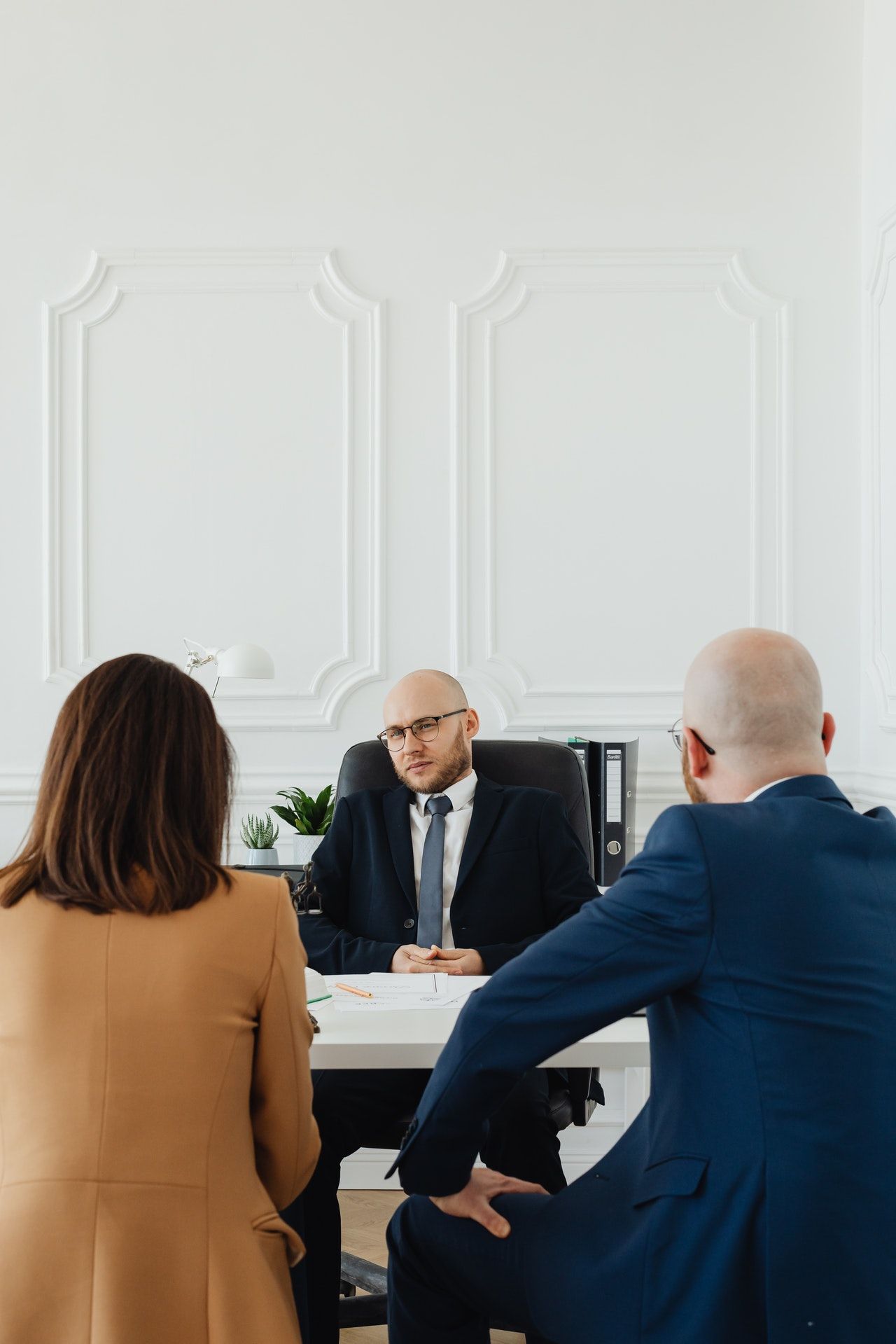 Benefits of a Free Case Evaluation

August 12, 2021 | Criminal Law, Personal Injury Case
Whether you are injured on the job, or you face criminal charges, you need an experienced and compassionate attorney to guide you through your case. Many law offices that specialize in personal injury law and criminal defense offer free case evaluations. What is included in one of these sessions? How should you prepare to get […]
Read more
Read More