Third-party negligence also referred to as third-party liability, is most often associated with workers’ compensation cases. In New Mexico, workers who are hurt on the job typically are prohibited from suing for civil damages. Since workers’ compensation is designed as a single-recovery system, it is expected to meet the needs of the injured worker.

While most employees who are hurt on the job qualify for workers’ compensation benefits, there are times when it is appropriate to also bring a third-party liability claim. For example, an employee is making a delivery as part of their normal daily work duties. While en route to the destination, they are involved in a motor vehicle accident that is deemed the fault of the other driver. They suffer serious injuries that force time off from work.

Although the accident and resulting injuries happened while the employee was officially on the clock, the accident is not necessarily the fault of the employer. The blame rests on the other driver, who is legally considered a third party in this scenario.  In this instance, the injured person would have a right to both workers’ compensation and a third-party liability lawsuit.

What are Some Other Examples of Third-Party Negligence?

There are some other instances where a third party might be involved in a workplace accident or injury.

Regardless of the circumstances, if a third party is partially liable for on-the-job injuries, it is important to follow up with our team of personal injury attorneys to determine if you have a case.

Do I Need an Attorney for a Third-Party Negligence Claim in Albuquerque?

The short answer is yes. Lawsuits are a complicated matter, even more so when it involves a third-party claim. There are a lot of technicalities involved in proving third-party negligence. The team at Cameron & Russell are experienced in handling all aspects of third-party negligence claims in Albuquerque. We can review your case, gather all the necessary documentation, and file a claim on your behalf promptly.

Is There a Time Limit for Filing?

Similar to other types of claims, New Mexicans have three years from the date of the occurrence of the incident to file a third-party negligence lawsuit. While claims technically can be filed later, it is less likely the courts will agree to hear the case if too much time has passed between the date the injuries occurred and the date of the court filing. We urge individuals who have been hurt on the job due to a third party’s reckless actions to take the necessary steps to file a claim as soon as possible. Our team can work with you to obtain the documentation necessary to pursue civil litigation and earn a fair settlement for your pain and suffering.

What Evidence Do I Need to Prove Third-Party Negligence?

How Much Can I Expect to be Awarded in a Third-Party Liability Case?

The amount of damages awarded to a plaintiff is dependent on several factors, including the severity of their injuries. Our team can work with you to provide an estimate of what we think is a fair award in your case.

How Long Does a Third-Party Negligence Lawsuit Take?

Not all third-party negligence cases end up in a courtroom. Sometimes we can settle out of court for our clients and avoid a lengthy trial. 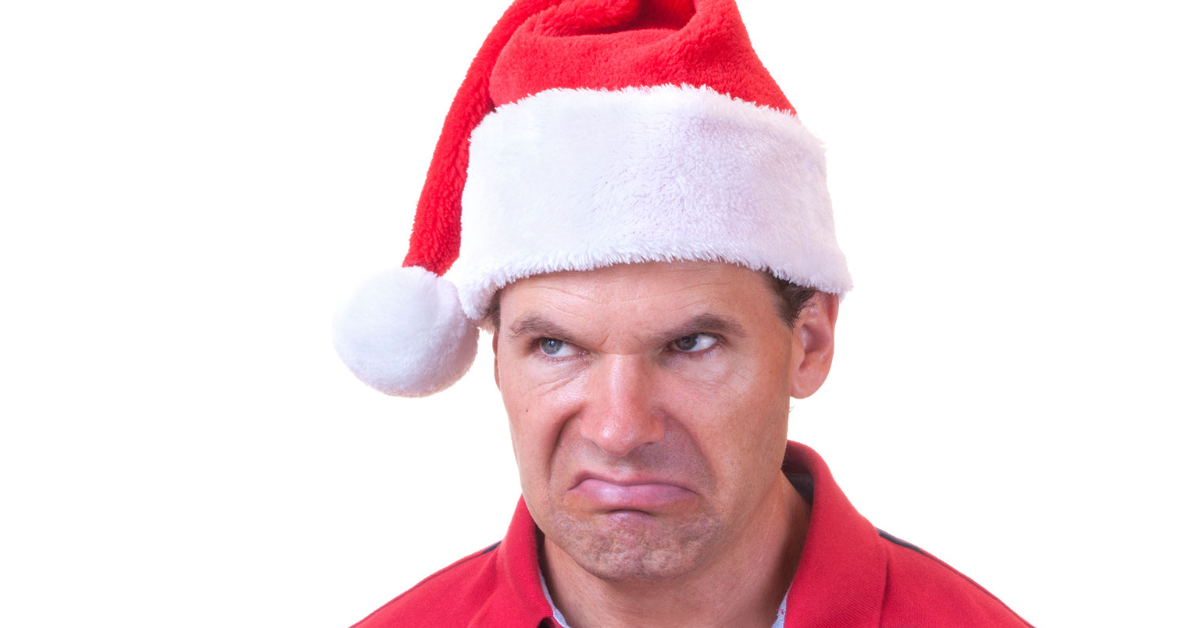