Harming another person or threatening to hurt someone is considered a violent crime in New Mexico. Violent crimes include assault, battery, and robbery. Threatening to use force in the commission of a crime also earns the violent crime designation. For instance, if an alleged bank robber uses a gun to force a bank teller to hand over cash, that is considered a violent crime. The use of a firearm would also qualify for an enhanced penalty for the crime. If it were not for the use or implied use of force, the bank teller likely would not have complied with the request to be robbed.

Under New Mexico law, force does not need to be used to classify a crime as violent. The mere use or threat to use an object in a dangerous manner during a crime elevates the potential charges against the offender. If victims are injured or killed during a violent crime, the alleged perpetrators would likely be prosecuted with additional criminal charges.

Is Robbery Classified as a Violent Crime in New Mexico?

The short answer to this question is yes. Robbery involves taking the immediate possession of or control over something that belongs to another person. This is the element that classifies robbery as a violent crime. For instance, if a mugger approached a woman on the street, pulled a knife on her and demanded she hand over her purse and expensive watch, that is a violent crime. The alleged perpetrator used the threat of harm to force the woman to comply with his demands.

Robbery is not to be confused with burglary. While both are felony crimes, burglary does not include the use of force against another person. The only exception would be if the burglary happened during a home invasion scenario.

Sometimes people use the terms assault and battery interchangeably, but the two terms are not the same thing in the eyes of the law. In New Mexico, several classifications fall under the general umbrella of assault. Each means something slightly different and carries different penalties if convicted.

What are the Different Levels of Violent Crimes in New Mexico?

For example, a person who gets into a verbal altercation with another individual on the street and threatens to come back later and shoot that person could be arrested for assault. Even if the alleged perpetrator does not have a gun in their possession, just making the threat of committing bodily harm against another rises to the level of assault.

There are three other kinds of assault for which people most commonly are arrested and charged:

What to Expect if Arrested on Assault Charges

Successfully defending clients against assault charges comes down to the prosecution’s requirement of proving intent. The onus is on law enforcement to be able to gather enough tangible evidence that the offender intended to commit the offense. That does not mean that people are not successfully prosecuted on assault and battery charges. It is important to take these kinds of allegations seriously and to contact the experienced criminal defense attorneys at Cameron & Russell for help. 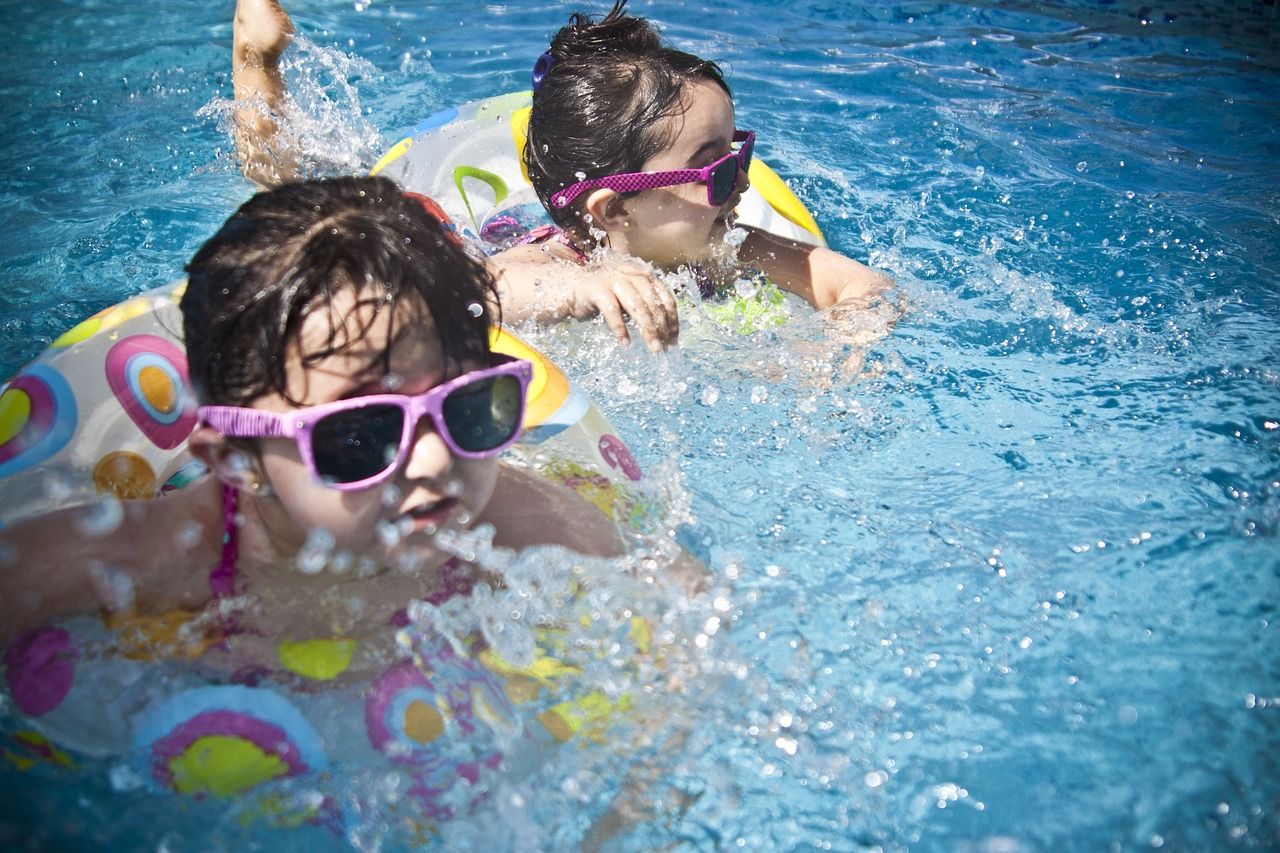 Swimming Pool Accidents: Who is Liable?