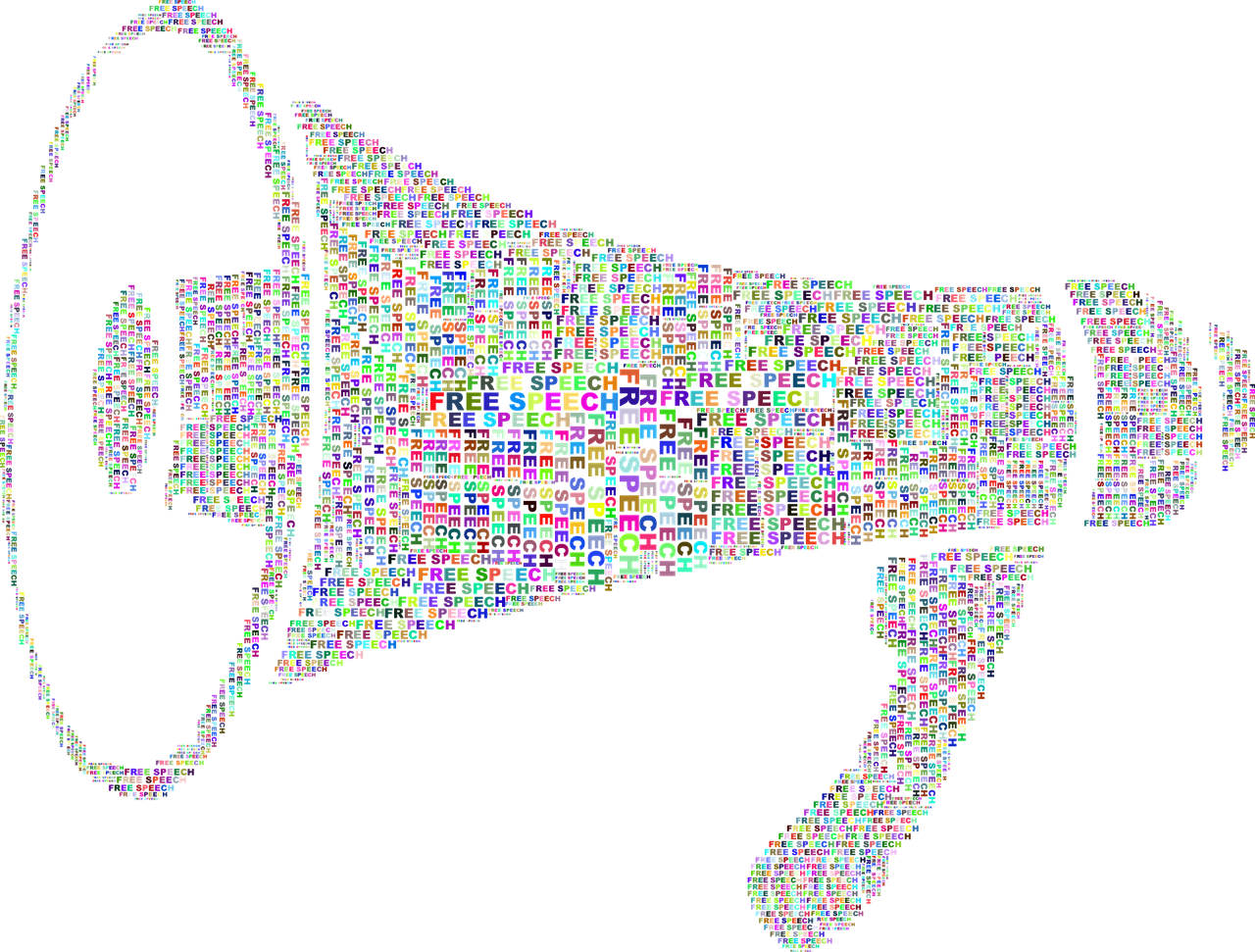 Written by bkwritingsupport on February 16, 2022. Posted in Civil Law. Leave a Comment

Americans enjoy free speech among their Constitutional rights. Free speech means you can express your views about a variety of topics without fear of persecution from the federal government. Some people think free speech gives them unlimited rights to say whatever they are thinking, regardless of how offensive or inappropriate it may be for their current audience. While the U.S. Supreme Court has repeatedly ruled in favor of free speech rights, there are times when free speech crosses the line to hate speech. When that happens in New Mexico, it can be possible to be prosecuted.

What is hate speech?

Under U.S. law, there is no legal definition for hate speech. The New Oxford Companion to Law defines the term as any “expression which is likely to cause offense or distress to other individuals on the basis of their association with a particular group” or incite violence against a group based on their race, religion, skin color, sexual identity, ethnicity, disability, or national origin.

As a rule, the First Amendment of the U.S. Constitution protects all speech, including that deemed hateful based on the above definition. The U.S. Supreme Court’s decision under Snyder v. Phelps provides an example of why hate speech is protected. Hate speech can only be criminalized when its use directly incites criminal activity or violence against a specific person or group.

Legal and Constitutional scholars disagree about what constitutes unprotected speech in different ways. However, even the experts agree there are times when free speech does not protect you from civil or criminal liability. Here are a few times you can be held accountable for the words that leave your lips:

Let’s use an example of a group of young men using derogatory terms for a Jewish person they encounter on the street. They use the slurs to incite others around them to launch a physical attack. Not only is this hate speech, but it also rises to the level of a hate crime in New Mexico.

Hate speech on the job

Employees can find their free speech rights under fire if they use derogatory terms or slurs directed at coworkers. How is this possible? We need only go back to the words of the First Amendment to understand: “Congress shall make no law … abridging the freedom of speech, or of the press; or the right of people peaceably to assemble, and to petition the government for a redress of grievances.” The first five words are the key to how employers and some other entities can limit free speech: Congress shall make no law. In a nutshell, the First Amendment applies to the U.S. government only. The 14th Amendment, which was added on July 9, 1868, extends these rights to state and local governments. Many people confuse their First Amendment rights because they do not understand fully how they work. While the local, state, and federal governments can’t prosecute you for speaking your mind, that protection doesn’t extend to employers and other private entities.

Let’s take for instance social media. If you post a hate-filled rant on your social media accounts that uses derogatory terms for people of color or another ethnicity, your employer could fire you. They may decide your behavior reflects negatively on their company and terminate your employment. The same holds for using ethnic or racial slurs against a coworker. Sure, you have the right to say whatever you want in the workplace. Your employer also has the right to part ways with you because of it.

You could not successfully sue your employer under either of these circumstances for violating your Constitutional right to free speech since they are a private entity.

When hate speech escalates to a hate crime

Sometimes hateful speech can escalate into a hate crime. When that happens, the Hate Crimes Prevention Act of 2009 applies. Congress passed this legislation, which was signed into law by former President Barack Obama. Violating this law qualifies you for a federal hate crime charge, which carries stiffer penalties. Hate crimes can be misdemeanors or felonies depending on intent and the criminal acts committed. Here are some examples of hate speech that can spiral into hate crime territory.

Penalties for hate crimes depend on whether you face state or federal charges. You may end up with fines, jail time, or probation. You can be sentenced to complete anti-racism or anger management counseling programs. The punishment is at the discretion of the court within state and federal hate speech and hate crime laws.

If you are the victim of hate speech or a hate crime, it is imperative you consult with an attorney skilled in Constitutional law to protect your rights. Call Cameron & Russell at 505-218-7844 or contact us online to schedule your free case evaluation. 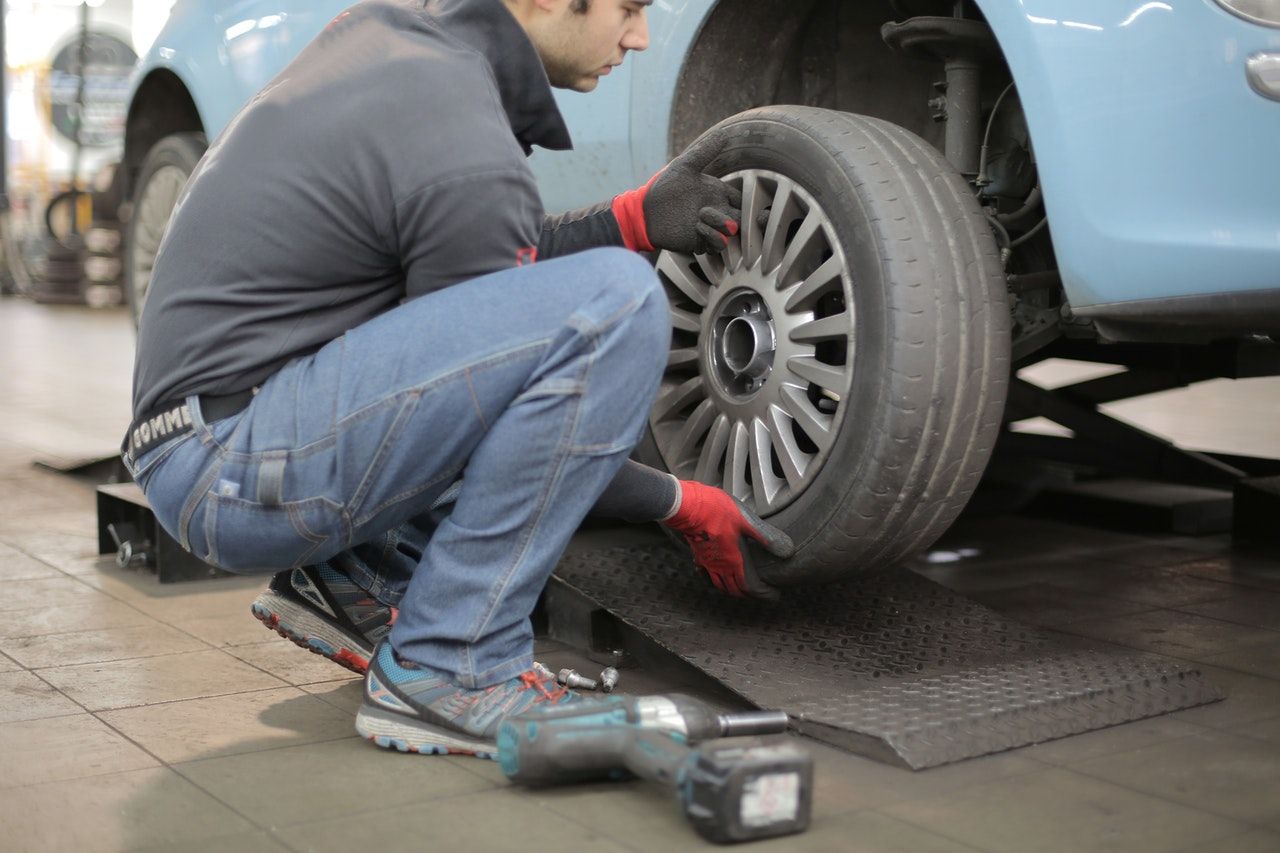