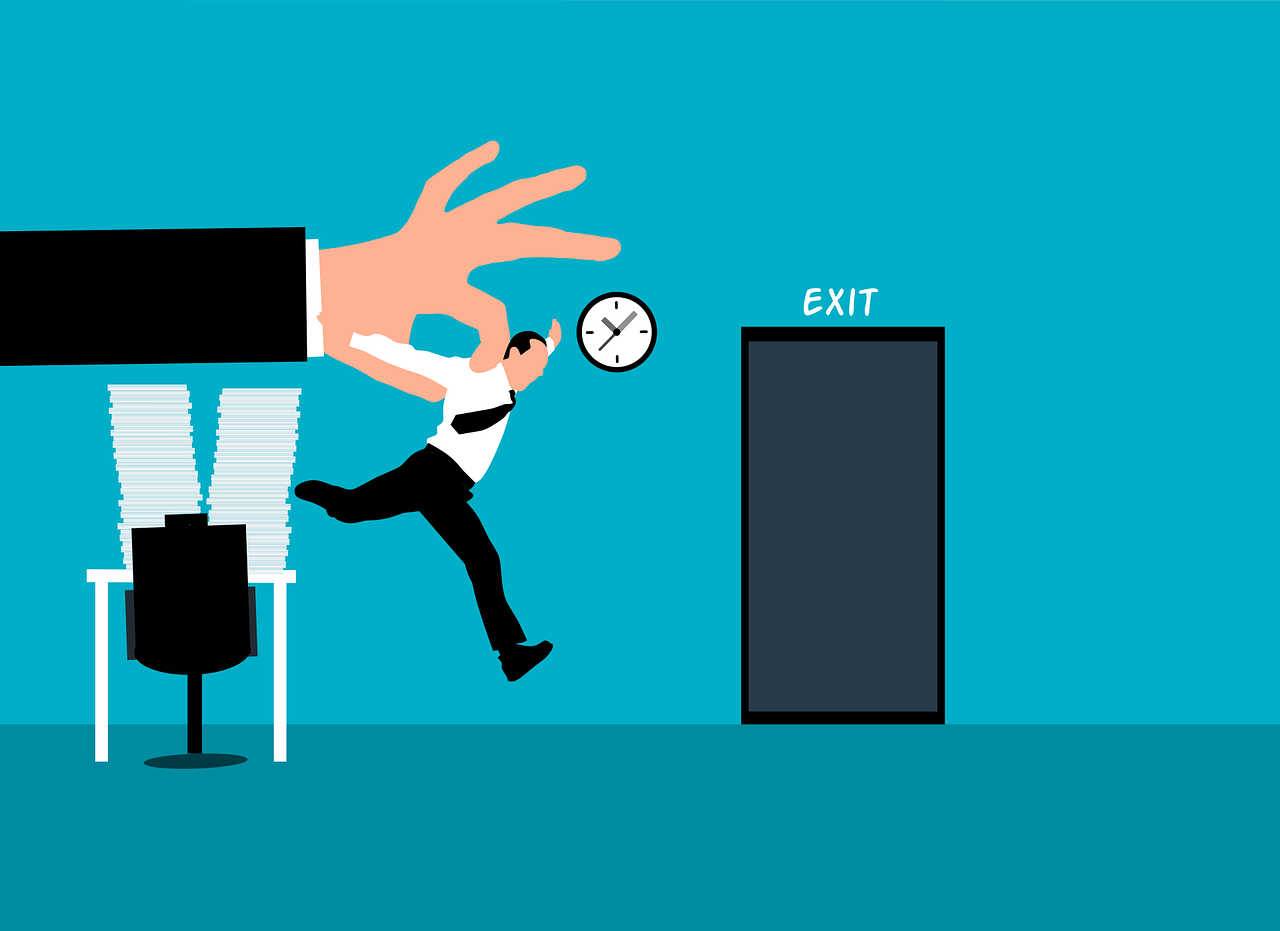 How to Protect Against Worker Retaliation

Written by bkwritingsupport on November 11, 2021. Posted in Civil Law. Leave a Comment

Worker retaliation can happen any time an employee files a legal claim against their employer. Maybe they were injured on the job and have made a worker’s compensation claim. Perhaps they were the victim of discrimination due to their race or religion. Whatever the reasoning, workers have rights when they pursue legal action or other claims against their employers. Most employers know the law and do not engage in behavior that can land them in hot water. Others may carefully skirt the law and push their luck, hoping workers do not know their rights. Workers who have dared to assert themselves on the job and end up on the receiving end of retaliatory behavior should contact an attorney immediately.

What is worker retaliation?

Punishing employees for asserting their rights in the workplace is called worker retaliation. Some of the common actions that can lead to an employer trying to get back at an employee include:

Employees who face undue consequences after engaging in any of these behaviors have legal grounds for a retaliation claim against their employers.

What is protected activity?

Protected activity is the legal term describing the activities that workers can engage in without fear of retribution from their employers. Most employers understand what constitutes protected activity, but that does not mean they cannot be tempted to retaliate if they think they will not get caught. Here are some examples of things that fall within the legal definition of protected activity:

Recognizing the signs of worker retaliation

Sometimes the signs of worker retaliation are clear while other times than can be more subtle. Termination is one of the most obvious signs that an employer is striking out against an employee who dared to engaged in a protected activity. Here are some other ways places of employment can take castigatory actions against employees.

Some employers erroneously think they have protection when they engage in worker retaliation because New Mexico is an “employment-at-will” state. While employment-at-will states can fire employees at any time for any reason, there are limitations. Firing a worker who engaged in a protected activity is one of them. Taking this kind of retaliatory action is a violation of federal employment law. Not only can employers who do this end up with a lawsuit filed against them by the employee, but they also can face fines and other penal actions from the federal government.

How to prove worker retaliation in New Mexico 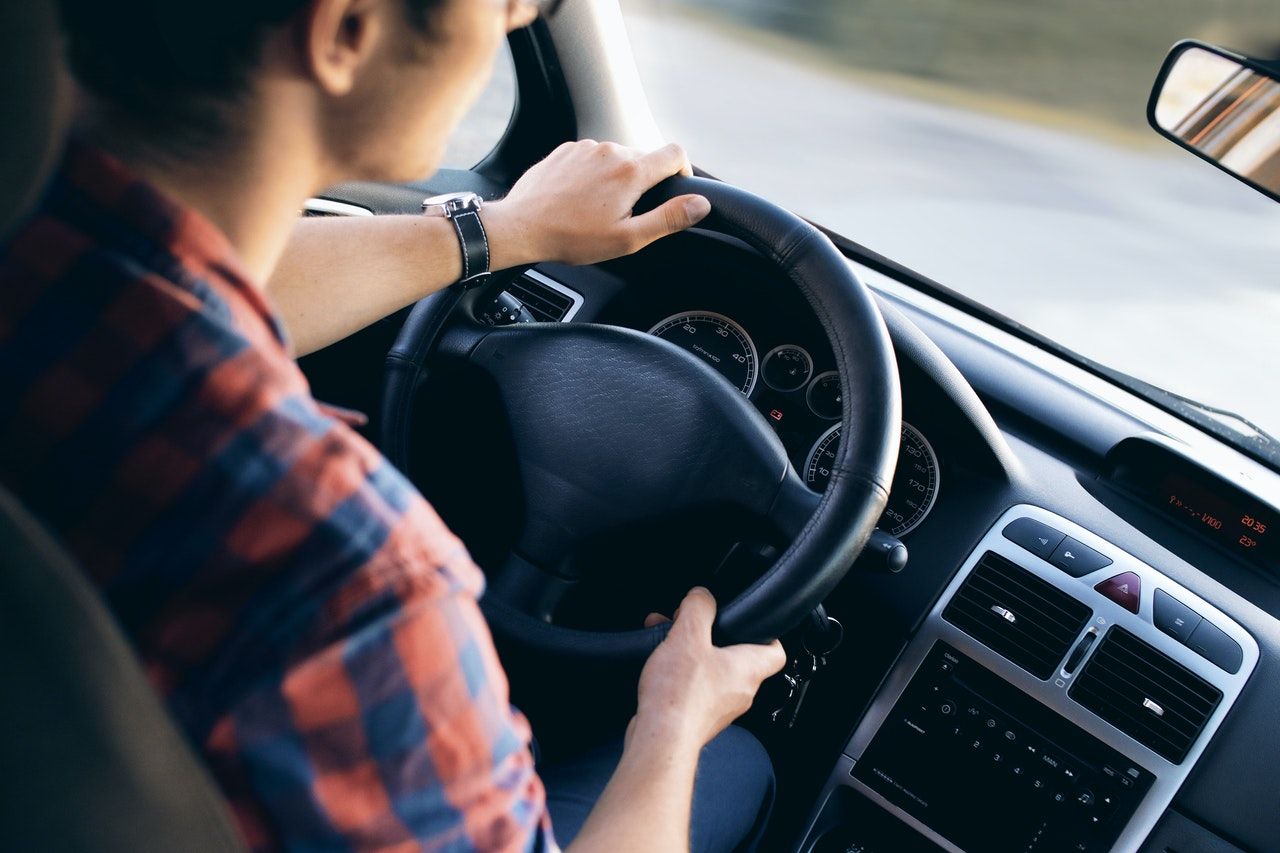