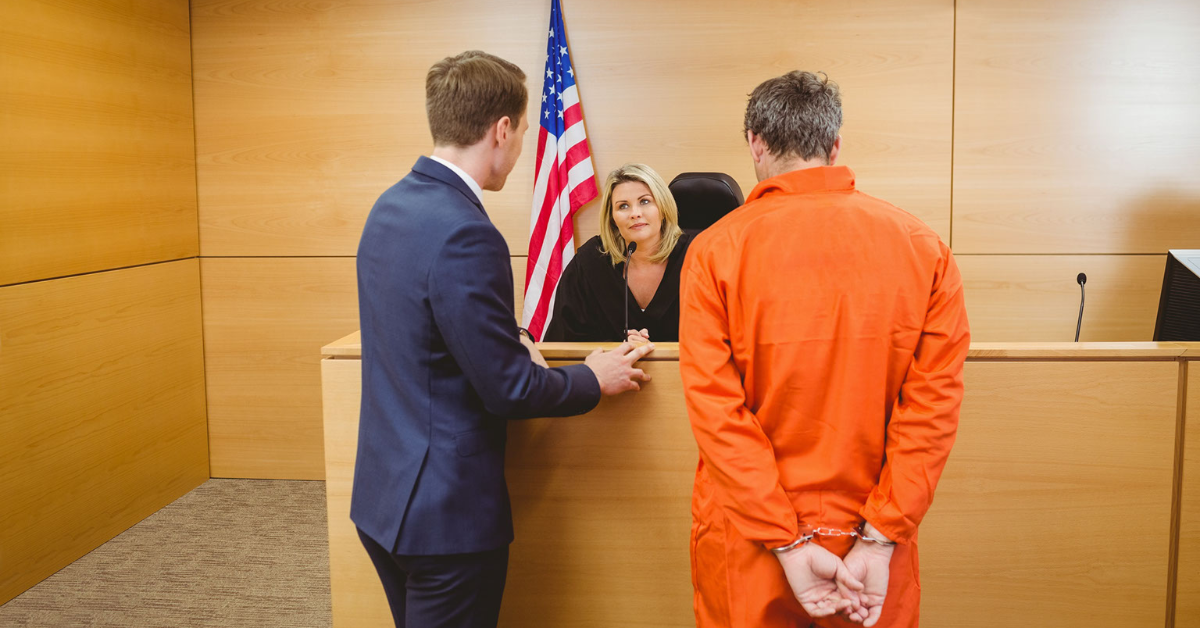 How Do You Get Criminal Records Expunged?

Written by bkwritingsupport on August 25, 2022. Posted in Criminal Law. Leave a Comment

More than 70 million Americans have criminal records. That means every 1 in 3 people in this country have either been arrested or convicted of committing a crime. Criminal records show up on routine background checks and include arrests, convictions, and even dismissals.

When you have a criminal record, getting a second chance can be difficult. You may struggle to find employment or a place to live. Volunteering with certain organizations – including those serving children – may be impossible if they require a background check. You might not even be able to volunteer in your child’s school because of your criminal history.

Getting your criminal record expunged is a possible solution. In this article, we’ll discuss the legal definition of criminal expungement in New Mexico and whether you qualify for it.

Expungement is a funny sounding word. It’s legal terminology that described the act of erasing or completely removing your criminal record. In New Mexico and other states, there is a legal process that individuals with conviction records must go through to destroy or seal their past histories.

When your criminal record is expunged, it’s not an acknowledgement of forgiveness by the courts. Called a legal pardon, it only can be granted by the governor of New Mexico.  Rather, expungement must be ordered by a state judge or court and only hides the past criminal history from background checks and other searches.

Most expungement proceedings take place at the state level. Each state, including New Mexico, has its own procedures for considering criminal record expungement. It’s highly unusual to see a federal court grant an expungement order.

It’s important to note that a criminal expungement order from a state court doesn’t mean all records are removed from public view. Today’s digital information age makes that nearly impossible. Expungement doesn’t eliminate any media coverage of your past crimes. It does nothing to remove items from search engines like Google, which may have cached articles and other public information about an arrest or conviction.

“An expungement order does not privatize criminal activity. While it removes a particular arrest and/or conviction from an individual criminal record, the underlying object of expungement remains public. Court records and police blotters permanently document the expunged incident, and those officials integrally involved retain knowledge of the event. An expunged arrest and/or conviction is never truly removed from the public record and thus is not entitled to privacy protection.”

Crimes that can be expunged in New Mexico

Only certain crimes in New Mexico are eligible for expungement. Consulting with a criminal defense attorney in Albuquerque who has extensive knowledge in expungement laws can help expedite the process.

Criminal convictions that qualify for expungement in New Mexico include:

There are wait times between a conviction and when you’re eligible to apply for an expungement. As a rule, the more serious the crime, the longer you must wait to request it be cleared from your record. For instance, if you’re convicted of a first-degree felony, you must wait 10 years before asking for an expungement. During the waiting period, you must not commit any other crimes.

If you were arrested and charged with a crime in New Mexico but not convicted, you can apply for an expungement of your arrest record after one year.

It’s difficult – but not impossible – to get an expungement of a conviction than an arrest record. Consult with an experienced attorney to get the best results.

A skilled criminal attorney helps you understand how the process works and can create a compelling case to clear your record. If you choose to work with an attorney, you must pay their legal fees and any costs they incur while pursuing your expungement.

The courts also charge a filing fee – currently $132 – for the expungement paperwork processing. Other electronic fees may apply.

How long it takes to expunge criminal records

There are several steps involved when you ask the courts to expunge your criminal record. Your attorney can walk you through the process to ensure you don’t miss anything.

First, you must get copies of your arrest and conviction records from the police and New Mexico courts. Once you have those records, your attorney can use them to include specifics about your arrest or conviction in the Petition to Expunge.

The remaining steps include:

District courts can take up to 30 days from the date of your hearing to issue an order granting or denying your request. Sometimes courts make the decision on the same day as the hearing.

Handling a criminal records expungement request in Albuquerque can be tricky. Don’t risk a denial of your petition by trying to do it yourself. The experienced criminal attorneys at The Law Offices of Cameron & Russel can help you live a stigma-free life by pursuing a strong case for your expungement. Contact us today at 505-218-7844 to schedule a consultation.